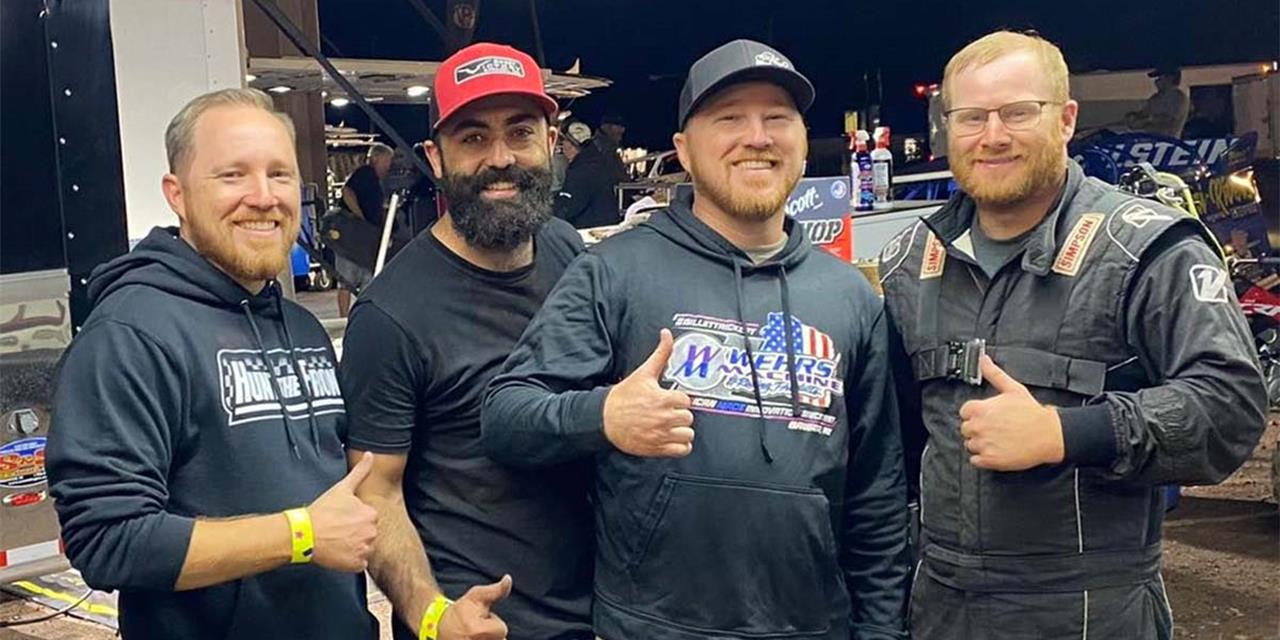 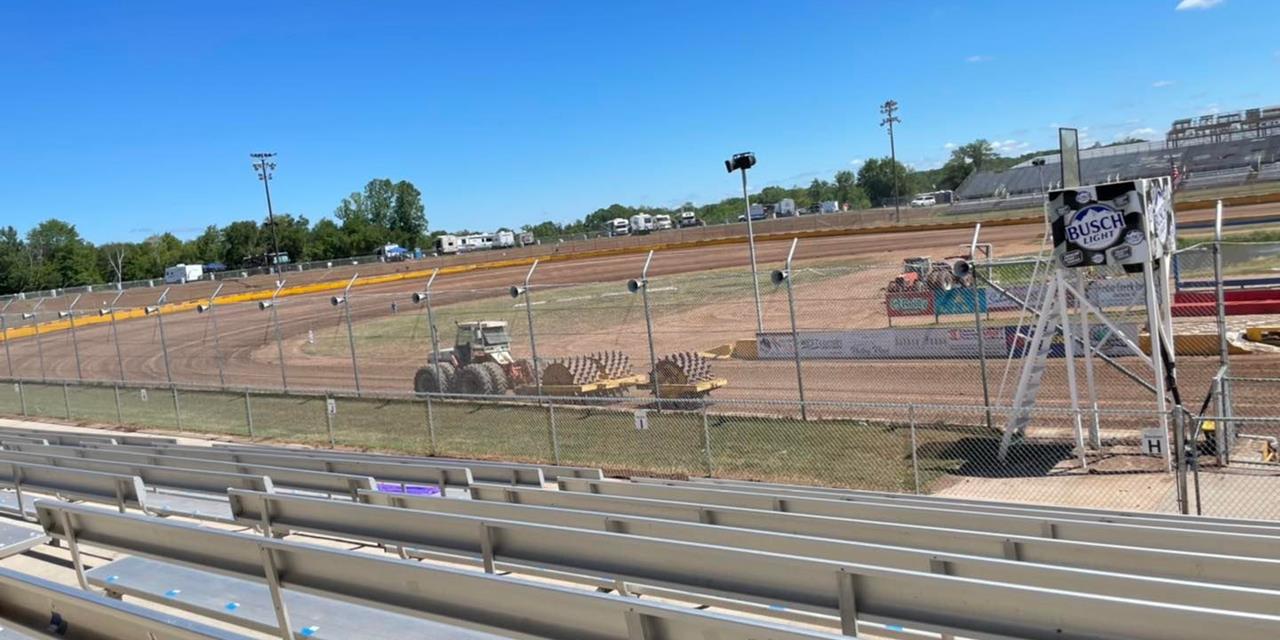 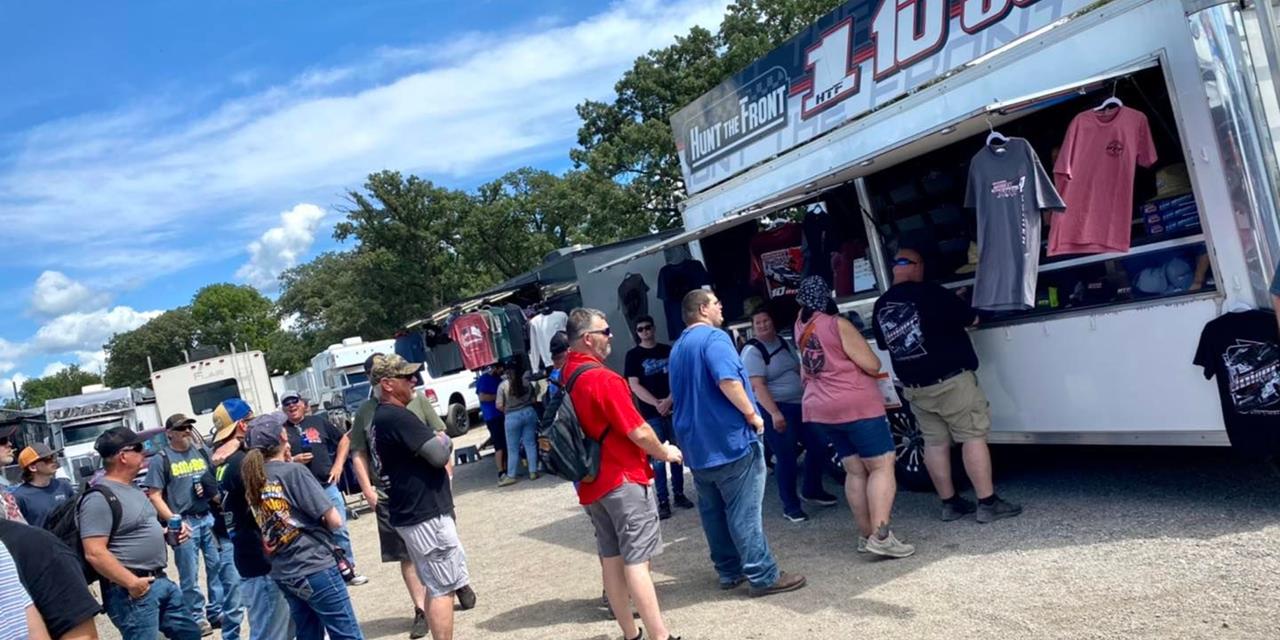 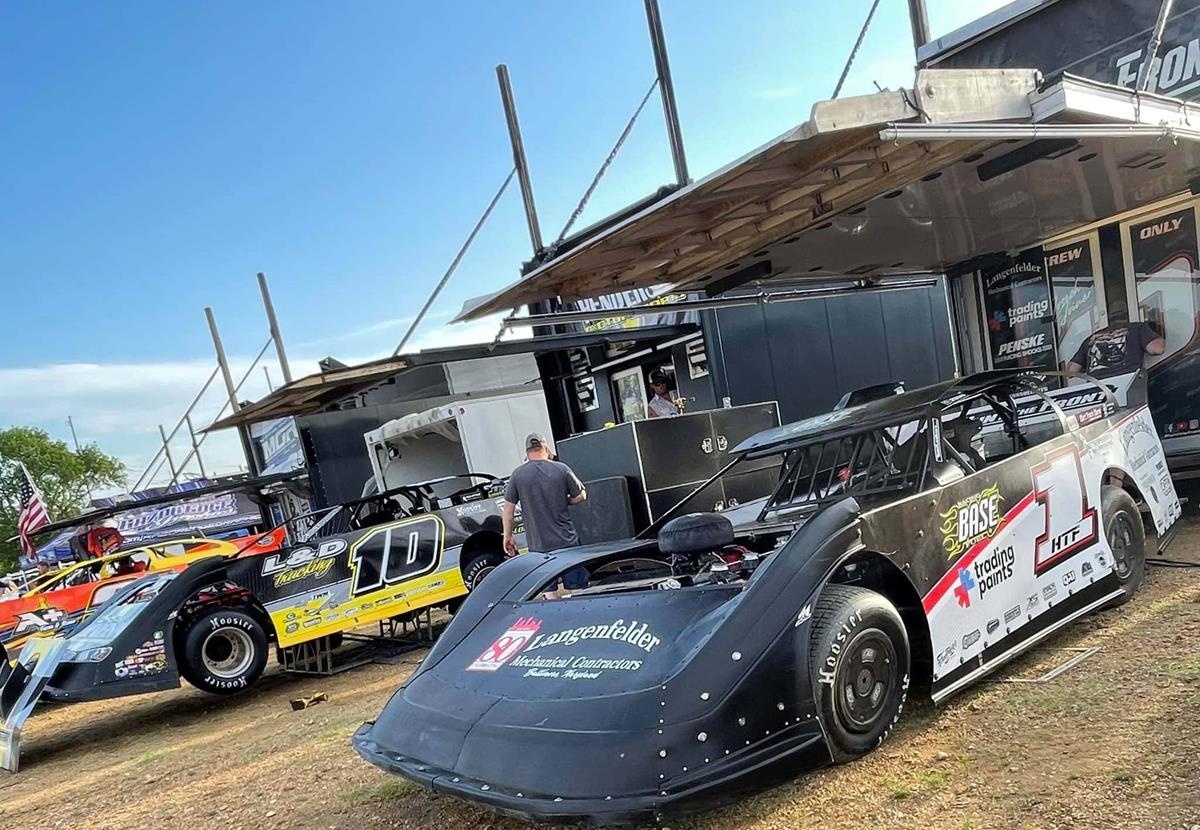 Joiner and Enterkin Clash at The Mag

Joseph Joiner and Jesse Enterkin both entered the 2022 edition of the Clash at The Mag over the weekend at Johnny Stokes’ Magnoolia Motor Speedway (Columbus, Miss.).

Joiner took the Henderson Motorsports No. 10 entry into battle in the COMP Cams Super Dirt Series (CCSDS) Super Late Model doubleheader. Action opened on Friday evening with 38 entries in the pit area. Joseph struggled early in the night, but raced into feature via B-Main action as he earned the 19th-starting spot for the 30-lap, $5,000-to-win event. He mounted a great charge through the field to finish third at the checkered flag behind Wil Herrington and Cade Dillard.

Meanwhile, Jesse entered the No. HTF1 into competition in the Crate Racin’ USA Late Model division. He started his Friday outing with a sixth-place qualifying effort. In the main event he worked his way to the lead by the second circuit, but bad luck would bite as he got crossed up and had to go to the tail of the field. He rebounded from the 20th position to finish 12th.

On Saturday the ante in the CCSDS Super Late Model ranks was increased to $12,000 to win. Joseph appeared to hit the ground running with a second-place finish in his heat race, but unfortunately would fail the droop check after the heat race, which relegated him to the back of a B-Main. He advanced six spots to finish fourth, but with only the Top-2 finishers moving onto the feature, his night came to an early end.

In Saturday’s Crate Racin’ USA program Jesse qualified second fastest of the 26 entries. He battled in a podium position throughout the feature before crossing the finish line in second behind Rodney Wing.

Full results from the weekend are available at www.MagnoliaDirt.com. 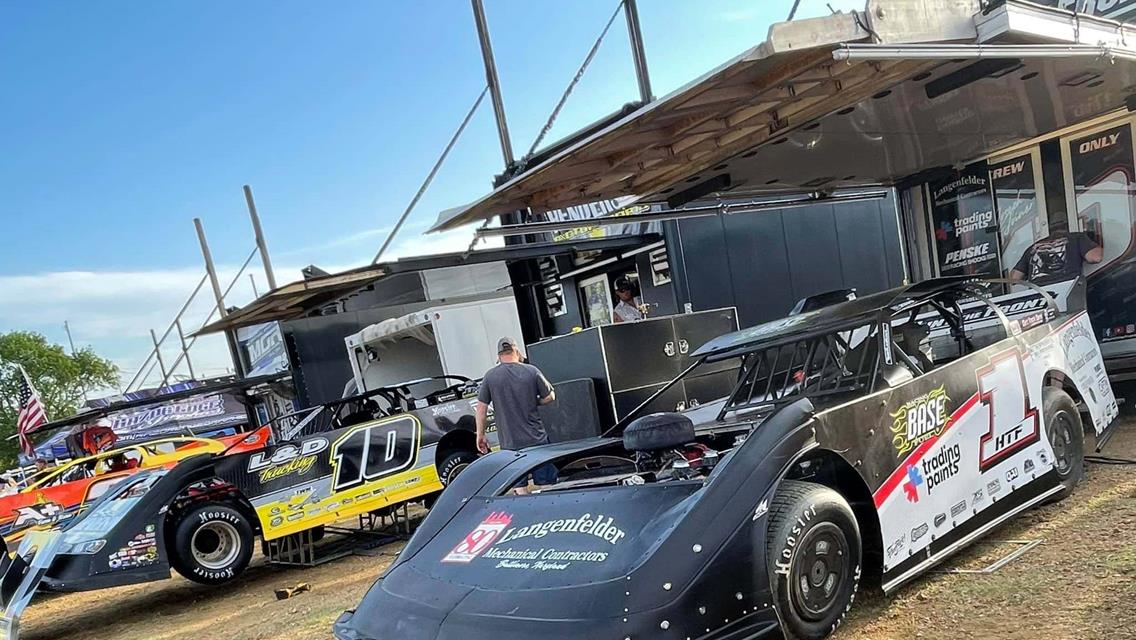 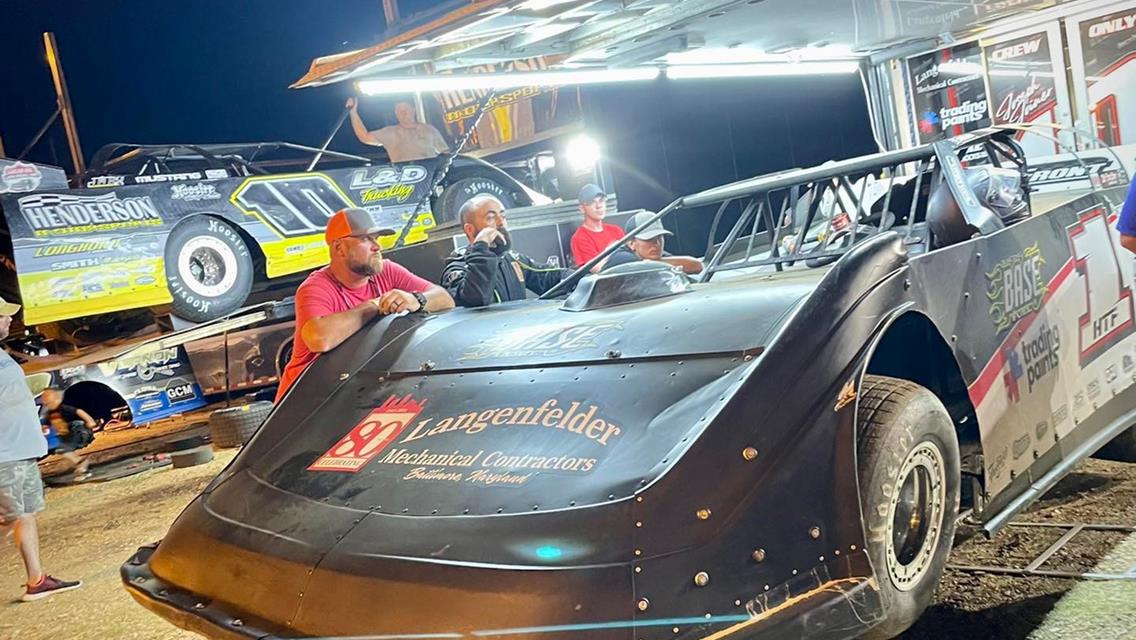 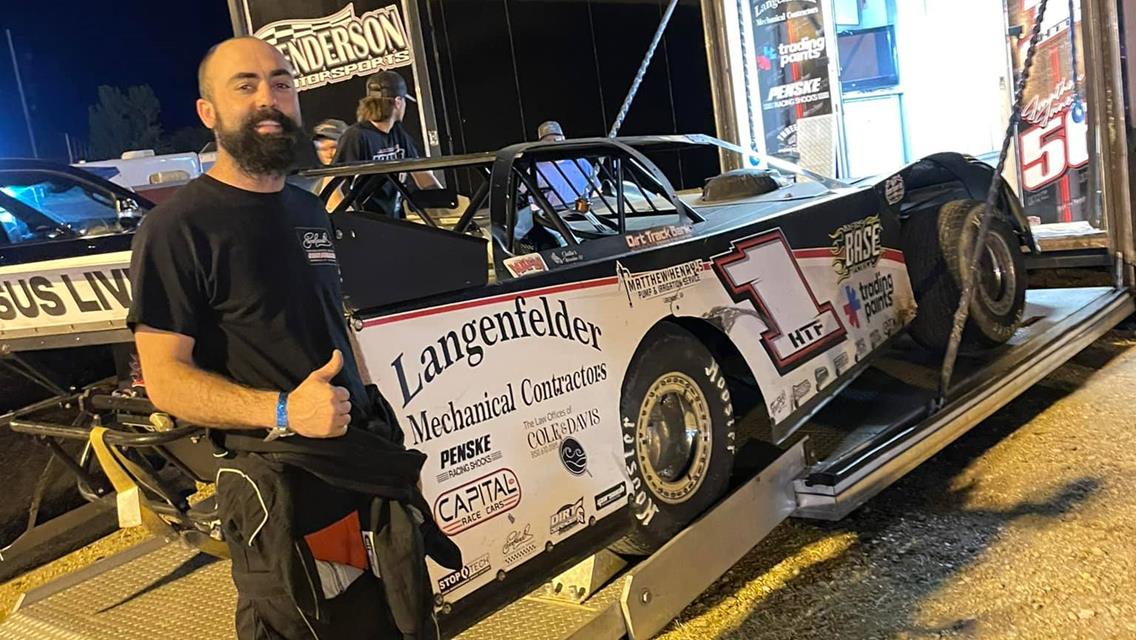